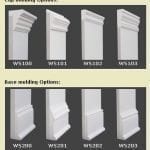 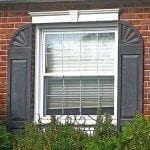 Examples of Good vs. Bad Window Shutters BAD: Shutters are mounted to sides of window and flat against siding. They look flat and cheap. No shadows. Good: Shutters are mounted on hinges on the window casing providing the appearance of being able to close. Depth and details are obvious. Bad: Fake plastic shutters. Better to [...] 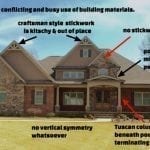 The McMansion is a large home guilty of allowing homeowners to feel and flaunt their wealth while showing their lack of taste.

It breaks almost every architectural rule there is. Learn what’s done wrong and recognize good from bad architecture. [Read more] 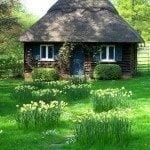 The cottage. A Bungalow, a Cape Cod, just any modest cosy dwelling in a traditional design. After house shopping for a long time you finally find the house of your dreams. It's the cutest cottage you have ever seen. Just like something out of a story book. At one time there were many cottages like this. [...] 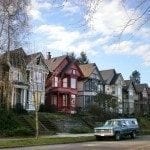 Owning a house new or old is expensive. Many homeowners see maintenance issues and know they should be addressed but frequently put it off. The problem is that these maintenance issues quickly become large expensive repairs. As a steward of an old house, this homeowner is being irresponsible and making a foolish financial decision. Historic [...]