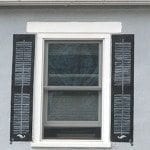 Shutters are the most misunderstood feature on a house that can really make a nice house look bad.  When shutters are mounted correctly (which is rarely done), they provide nice sharp shadow lines around the windows which creates the charm and character that stimulates our senses. Yes, the secret to adding character to homes is […] 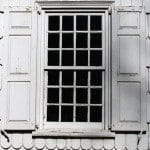 Few elements of a building contribute to its architectural character than do the windows and window sashes. Click here to open a PDF file, for a great read by James L. Garvin of the New Hampshire Division of Historical Resources on: The evolution of window sashes.  [Read more] 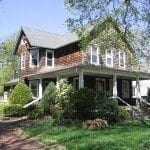 The newspapers said this is an old house restoration. Obviously they have no idea what they were writing about. This house received a Restoration Award by the Freehold NJ Historic Preservation Commission. A board of supposedly "qualified" people issued this award.  Let's look a bit further and see what a mess was created. What is [...] 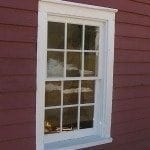 Brandwashed – Brain washed.  That’s what is happening to everyone each day bit by bit and it is just impossible to avoid. You and I – the public – the consumers – human beings - are being controlled and programmed as if we were robots.  Our life and way of thinking is influenced so much to [...]