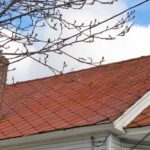 Choosing Roof Color as I previously stated is a grueling process. There are two parts to this article and it is important that you read Part 1 - Roof Type first.  While it focuses on Roof Type it also contains information you need for choosing a Roof Color. My original intention to help you select [...] 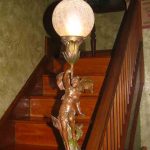 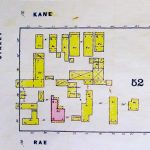 What are Sanborn Fire Maps? Sanborn Maps are the best resource you can have for researching an old building. Once you start looking at them you will most definitely be addicted for they will provide the best information you can find about the layout of the exterior of your home. These maps are second maybe [...]