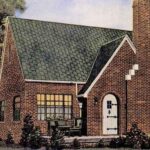 Let me tell you now that choosing a roof type and roof color for your house new or old, is NOT a fun project. I don’t know the stats but I am sure that many homeowners have ended up in an insane asylum resulting from the stress of selecting roof colors. I recently recovered from [...] 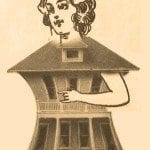