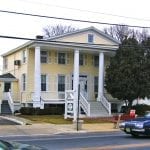 Freeman’s Funeral Home in Freehold NJ, owns the property next door to them. On that property is the historic Christopher House. The Christopher House is a Greek Revival building that was built between 1830 and 1840 and the last of this type on Main Street. Although covered in plastic siding, the building was leased out [...] 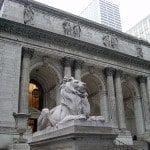