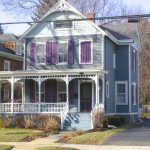 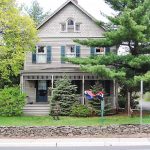 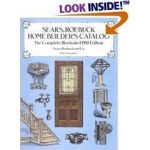 Here is our listing of recommended Books & Magazines, links to various Resources, and some novelties to help the old house owner. Carpenters and Window Restores etc. click here.